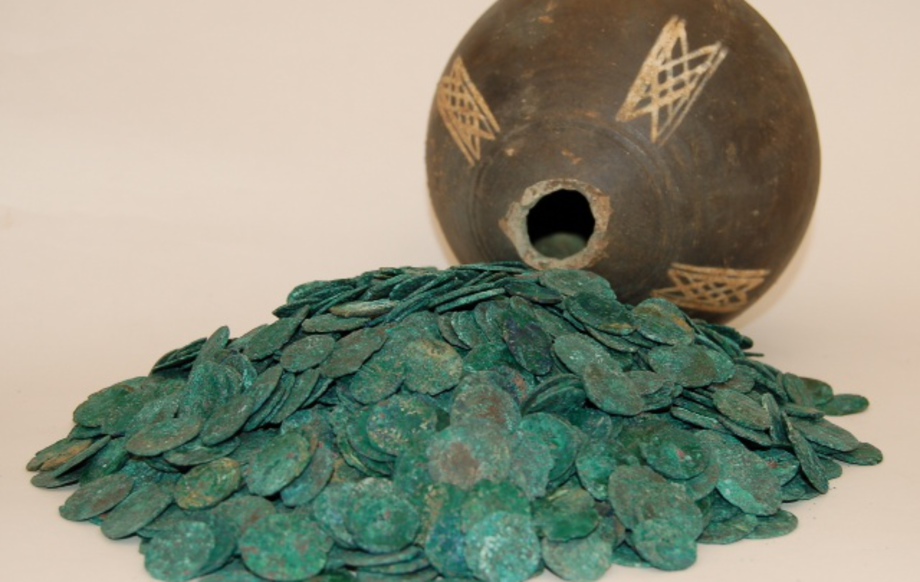 In 2022 many people enjoyed excavating on two  eaxciting Roman sites ( a possible early port/depot and a new pottery kiln) and discovering a lost Medieval manor in the Cotswolds (more details wil be published here soon). Thank you to all who participated in the digs and contributed in so many ways. We are currently planning the 2023 digs and details will be published soon.

In June/July 2019 we conducted an excavation on the front lawn of Ashton Court, Bristol. Parch marks and geophysics suggested that a series of buildings were located under the front lawn. Whilst looking for the wing of the mansion that was demolished in the late 18th century, and referred to as the stables, we uncovered what may be an unknown building with a cellar.  Standing masonry of over 1m and a well-laid stone floor suggests a building of at least 17th century in date.  We worked with the Historic England Heritage Schools programme to welcome 6 schools from Bristol and Weston-Super-Mare on site. They worked on the archaeology and conducted activities in the mansion with Artspace Lifespace to engage with the heritage of the site.  We also welcomed the first Bristol museum Introduction to Archaeology course and the Bristol and Bath Young Archaeologists Club.

In April 2019 Archesocan re-excavated a previously dug hole in the floor of the Ancient Ram Inn, Wotton-under-Edge.  The results can be seen in the video link below courtesy of The Wotton Times. https://www.facebook.com/wottontimes

Archeoscan has been working with students from Marlborough College to introduce them to arcaheology.  Over the winter of 2018/19 we have helped them to rediscover the foundations of the outer bailey wall of Marlborough Castle.  Not seen since it was last glimpsed during construction work in 1936, the exciting discovery of parts  of King John's favouite castle has encouraged the students to investigate further over the coming terms. 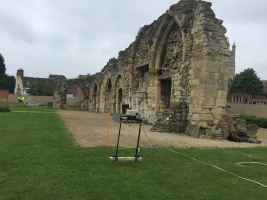 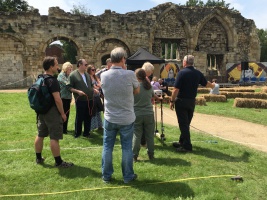 Filming with the BBC

Filming a documentary 'The Equine Army' with the BBC and Bristol City Archaeologist at the site of the Shirehampton Remount Centre, Bristol.  This is the site where horses were collected prior to being shipped to the Western Front during World War One

In 2012 Archeoscan excavated the hoard following its discovery by a metal detectorist,  The hoard consists of approximately 1450 coins dating from AD 260s to 280s. The Corinium museum, the new home of the hoard raised the funds to conserve and display the coins and their wonderful New Forest ware pottery vessel.

We are located at:

If you have any queries or wish to make an appointment, please contact us:

Get social with us.