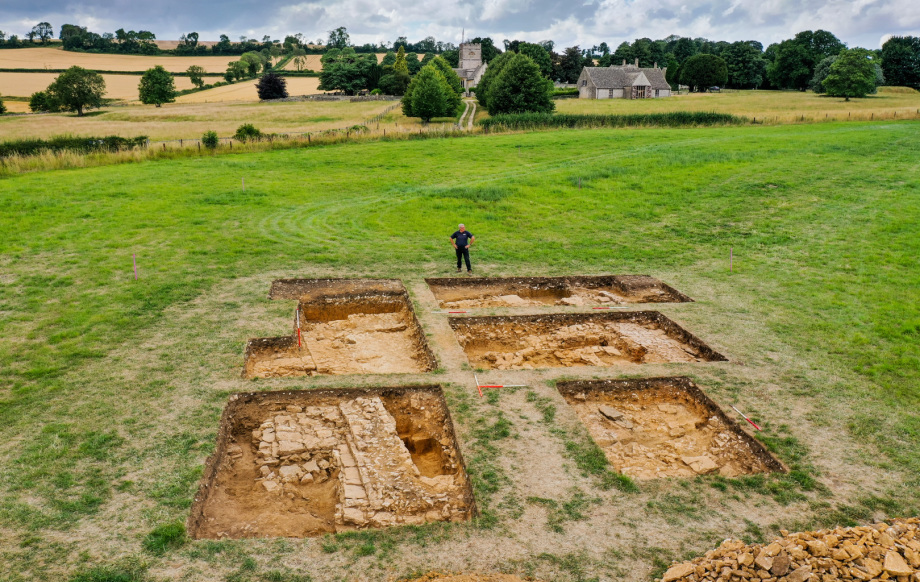 Archeoscan provides opportunities for public involvement in archaeology. Our most popular activity is giving people the chance to participate in an excavation at exciting sites in the Cotswolds area. We also assist communities in conducting geophysical surveys of sites of interest to them.  Equally, we visit schools and colleges in support of the national curriculum to provide hands-on experiences of archaeology

To help pass the time of lockdown, we are pleased to announce a series of online talks. You will be aware that Archeoscan normally hosts a conference in February which is an opportunity to catch up with various projects and to hear about other archaeological subjects.

Obviously, we are not able to physically get together this year so we have decided to present the talks via the Zoom platform which we are all getting used to now.  Rather than hold a full day of talks online, we have decided to split the talks over a period of 6 weeks.  They will be held on consecutive Tuesdays starting on February 16th at 1930.

The list of speakers that we have lined up are as follows:

Tuesday  16th February 1930 Dr Denise Allen - Roman Glass in Britain – how it got here, how it was used and what to look out for. Glass is a remarkable material. Manufactured from base materials, it has versatile properties which have a wide range of uses. It arrived in Britain before the Romans, but it was after AD 43 that it became extensively used for vessels and windows as well as personal adornment. Denise will explain what we know of the background of the glass industry, and what to look out for when you find glass on excavations.

Tuesday 23rd February 1930 Mike Stone Association of Roman Archaeology, Roman Building Materials in Gloucestershire: Sources, Supply and Use''. Building on his last talk to us Mike will look in general at building materials in Roman Gloucestershire.

Tuesday 9th March 1930 Dr Martin Papworth  The National Trust  “Chedworth Villa, Beyond the Roman Empire”  ‘Chedworth is one of the largest and best preserved Roman villas in Britain. By the late 4th century, it lay within a rich landscape of villa estates surrounding the provincial capital of Britannia Prima, Cirencester (Corinium). Between 2010-2018, National Trust archaeologists uncovered structures and mosaics at Chedworth in preparation for a new protective cover building and to improve visitor experience and understanding. During this time, finds were made and samples taken that have demonstrated that Chedworth remained in use long after the end of Roman rule in Britain. In this talk the evidence will be presented and comparisons made with other excavations in Gloucestershire and the South West. The results of this research challenge the narrative that there was a sudden end to a Romanised way of life. Instead, a more gradual change in lifestyle in the West Country is indicated, particularly in Gloucestershire.

Tuesday 16th March 1930 Peter Insole  Bristol City Principal Historic Environment Officer  Recent Archaeological discoveries in the City of Bristol. Peter will illustrate some of the more significant finds made recently in the city of Bristol during the large-scale archaeological excavations that have been taking place alongside some of the major developments in the City.

The cost of the talks is £30 for the full series of 6 talks or £6/talk if booked individually.

To book a place on the talks please email archeoscan@hotmail.co.uk

During these unprecedented times, the health and well-being of our customers, our team and our landowners are our top priority.
We are closely monitoring the Government guidelines and are following any instructions issued.  We have not had any cases among our staff at present and we are not aware of any cases among our customers.
All of our digs will be run in accordance with Government advice in line with any restrictions in place.  All digs will be run with COVID secure procedures in place.
We will keep all our diggers informed about any future programmes as we move forward.

Various projects open to members of the public 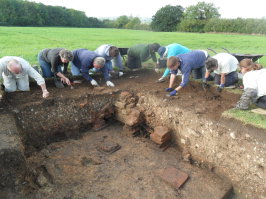 We are able to facilitate geophysical surveys in your local area using our own geophysical equipment.  We specilaise in faciltating surveys for local communities and schools groups.

See our Geophysics and Services for Schools pages 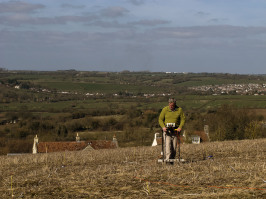 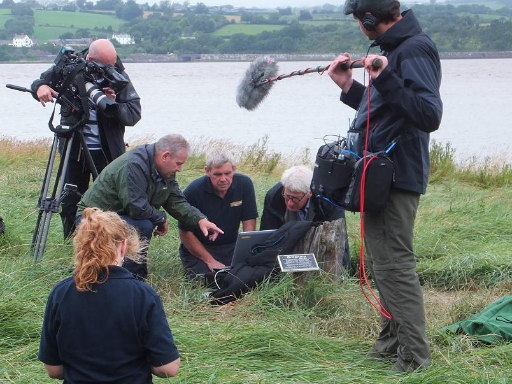 Thanks for stopping by. Have a look around and get to know me. I welcome your thoughts, comments, tips or personal contact requests. Please use the contact form to get in touch.